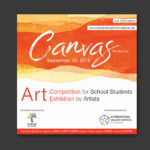 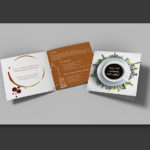 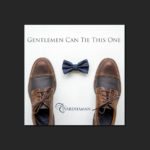 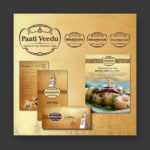 Back To Top
CaseStudy

Canvas is an annual art competition (for school children) and art exhibition conducted by Babaji Vidhyashram and International Village School. With the brief given to us, we had to position the event as ‘the place to be’ for the scheduled dates.  With a collection of elements that make up the image of the event, we were required to brand the event in such a way that parents could get an insight into the school’s infrastructure and philosophy, unobtrusively.

During the initial phase of the campaign, we had to establish a visual identity to the event. After several stages of ideation, it was decided that a saffron swatch would be used in all collaterals as the visual element for the year. Since art is indefinite, seamless, and without boundaries, the swatch was chosen. With the visual element in place, a media plan was formulated. It was decided that there would be single press releases every week, which would slowly build the hype for the event. After the print ads were rolled out, class-specific themes and pre-printed drawing sheets for the art competition were ideated and formulated. Some of the themes were, ‘Possibilities beyond our world’, ‘Ideal future city’, ‘Outdoor calling’, etc. With that decided, the collaterals were rolled out. 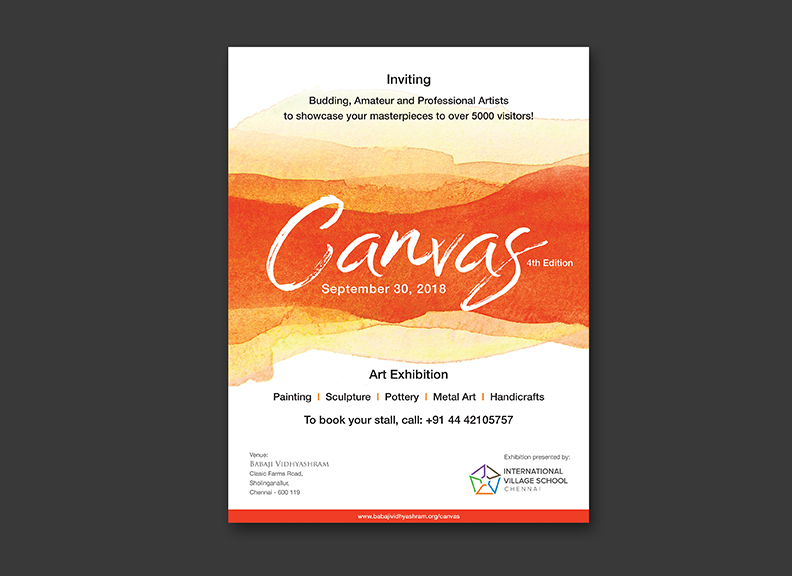 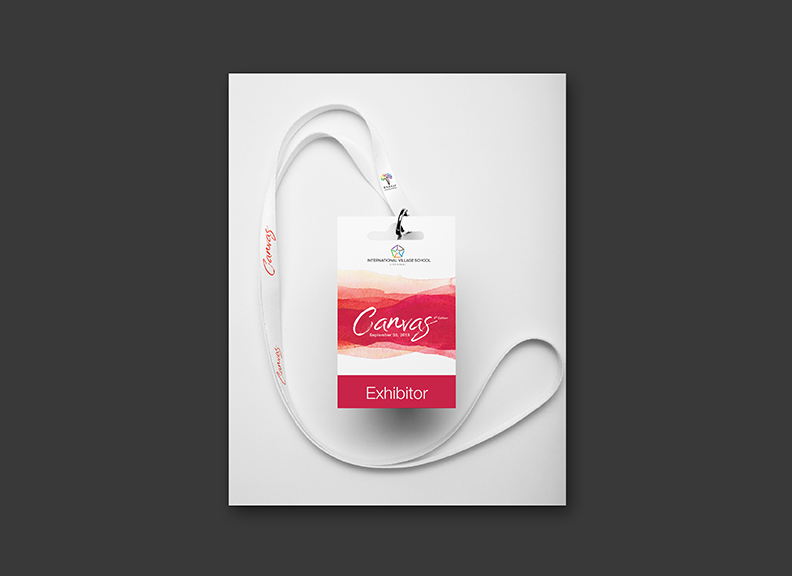 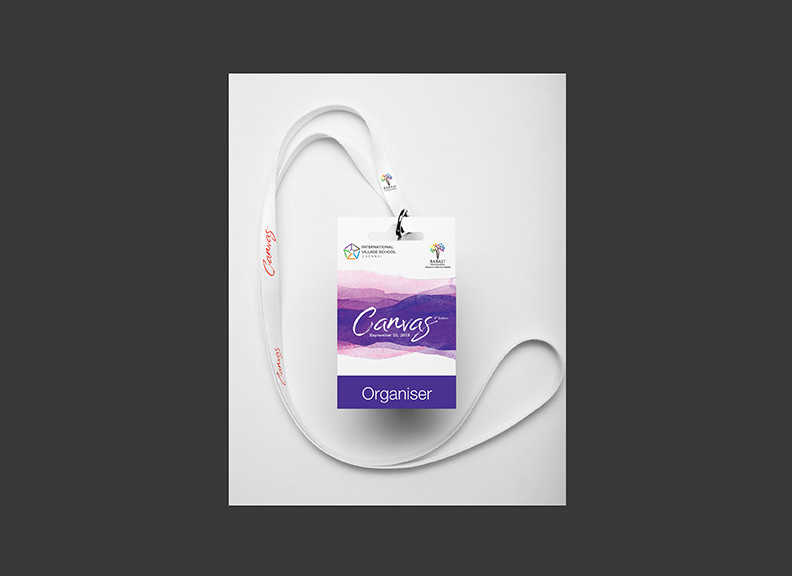 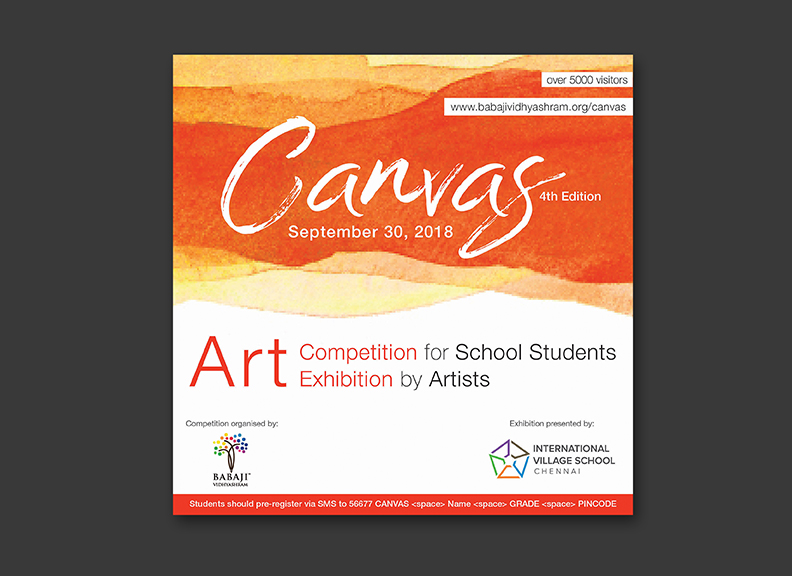 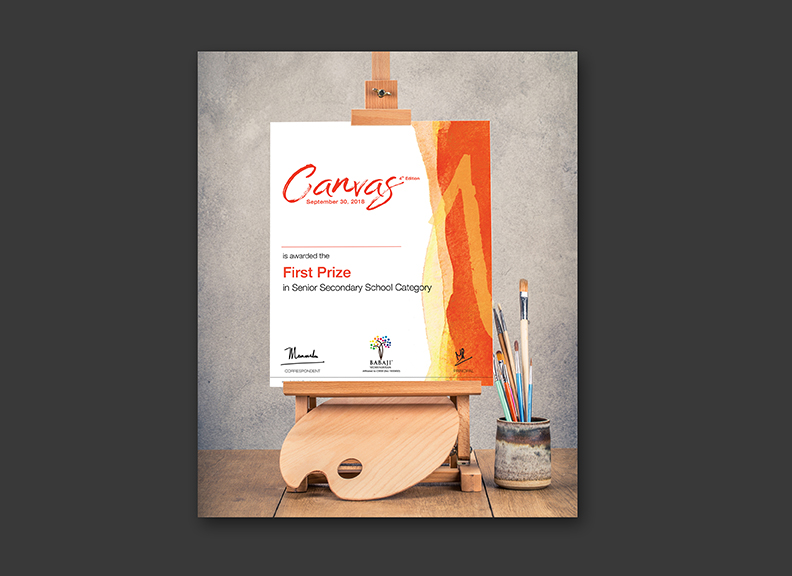 On the day of the event, social media posts were created to build the hype for the event. With a turnout of 5000 students and parents, the event was a grand success. 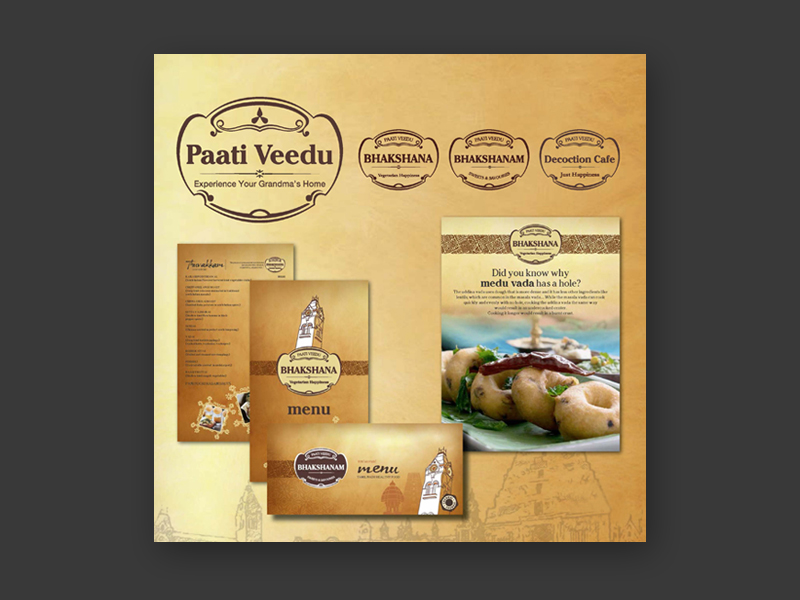 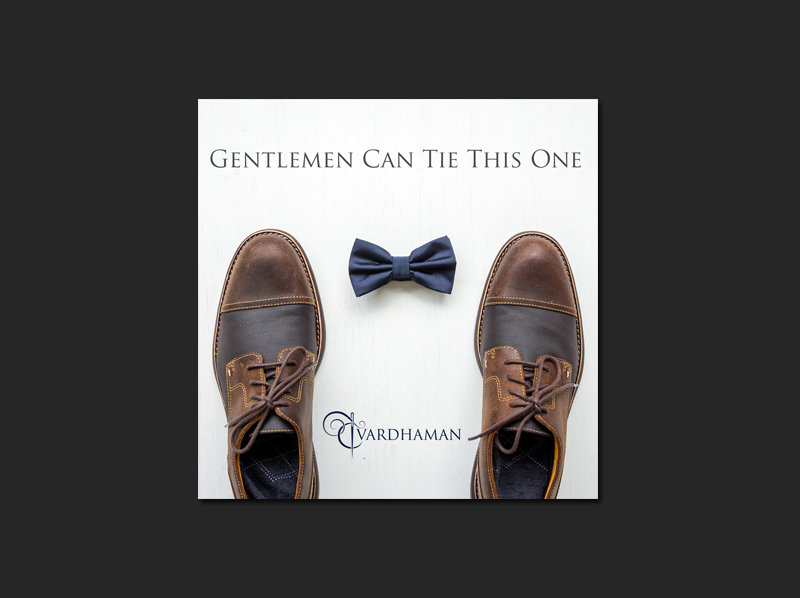 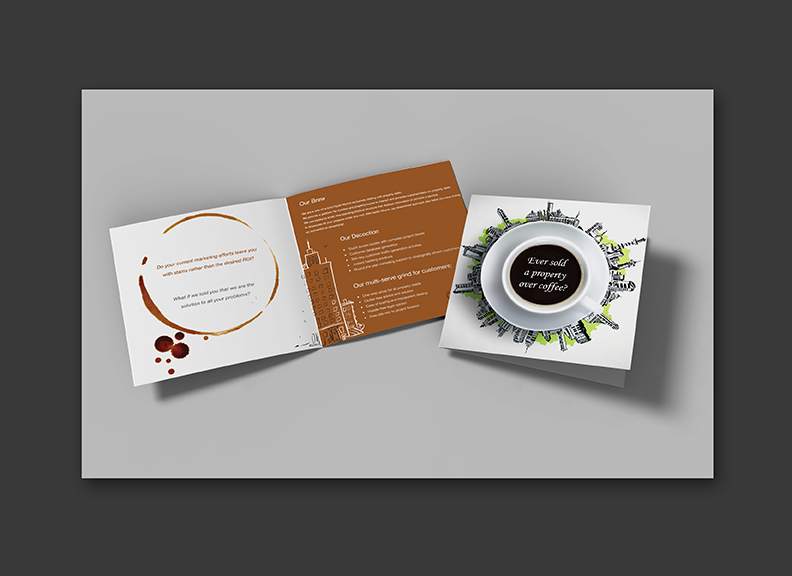